Kylterirengas – our story so far

Greetings from your group in AYY’s representative’s council! While we’re getting ready for this fall’s first council meeting, we thought that it might be good to recap our term so far. After the great election victory we got to participate in electing the new board. The council also formed a task force to find our student union the best possible Secretary General, who was subsequently  elected in May. Our new SG is Niko Ferm and Kylterirengas was very happy to be able to welcome an Aalto student as the new head of the union’s employees.

Kylterirengas representatives at a council meeting 2/2016

Maybe the biggest task the council faced last spring was to renew AYY’s strategy. Kylterirengas managed to get our own representative, Jani Kurki, into the task force responsible for the strategy work. As a result, AYY will concentrate in being a wielder of influence in society AND a builder of the Aalto identity. These objectives will guide AYY’s actions during the next two years. During the spring we also updated the student union’s policy paper about tuition fees, continued the housing project in Jätkäsaari to the (now in construction phase) and decided upon AYY’s goals for the municipality elections of 2017. This means that while meeting the candidates, our student union will highlight the importance of housing, a lower parking place norm??, sustainable transport, support for entrepreneurship in Espoo and the well-being of students. The council also presented to the board a number of resolutions, for example, about the housing times for international students and the ethicality of our investments. However none of these lead to any further actions as the board gave the council satisfying clarifications concerning the matters. You can read all of the minutes, policy papers and other material here at AYY Inside.

From the viewpoint of a business student, the council has been discussing some crucial matters this year. On the 5th of February the property dispute finally ended, when the Supreme Court rejected AYY’s application for the right of appeal. The matter was mentioned only briefly during the February meeting, but for us this means that we’ve left the nightmare of a court case behind us once and for all. Another one of the recurring topics in our meetings has been the Student Center, a joint project by AYY, KY and TF, where the goal is to build a new center for all Aalto students for events, studying and just spending their time. While KY clearly wants to move forward and agree on the actual plans for the building, the council still wants to hear more details and get a better estimation on the costs. We’ll be hearing from the project already in the September meeting. In addition to these two major processes, it’s worth mentioning that Aalto Marketing Society (AMS) was the first KY subject club to become a special status association in May. Congrats AMS, who’s going to be next?

As a council group, Kylterirengas has worked on improving the effectiveness of both our internal and external communications (to improve our effectiveness). We’ve started having group meetings before each council meeting to discuss the topics and taken part in every group leader meeting to share our thoughts. There has been a post on our FB page before the council meetings to review the main points and this fall we’ll also summarize the most important decisions and discussions after each meeting.  Kylterirengas is also working with KY to renew our look, so keep your eyes open during this fall! 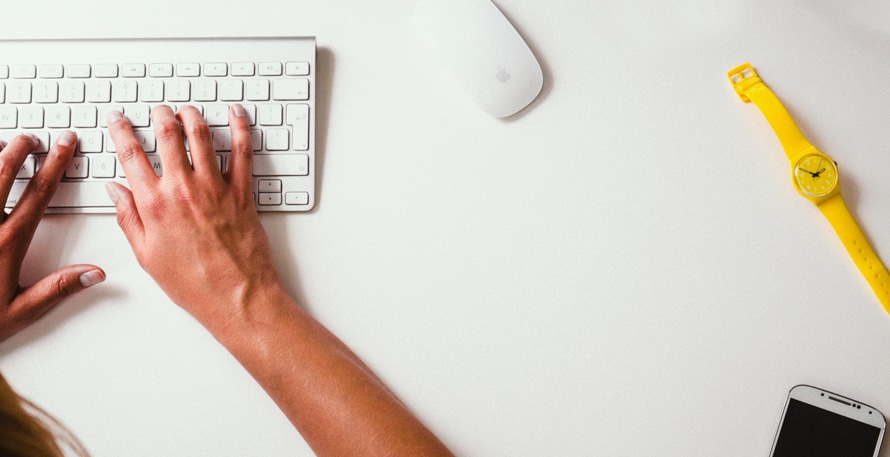 This year we’ve learned that to have the most powerful effect in the council we have to have our entire team present in all of the meetings. It also requires us to speak up, use our voices and to be active also outside the meetings in workshops, task forces and general discussion. For that to be possible, we have to be prepared, know the materials and plan ahead. This fall we’ll face, for example, the tasks of creating AYY’s communications strategy, updating the policy paper for housing and like every year, taking part in SYL’s general assembly to define the common direction for the Finnish student union movement. By remembering what we’ve learned, we’ll surely ace the challenges.