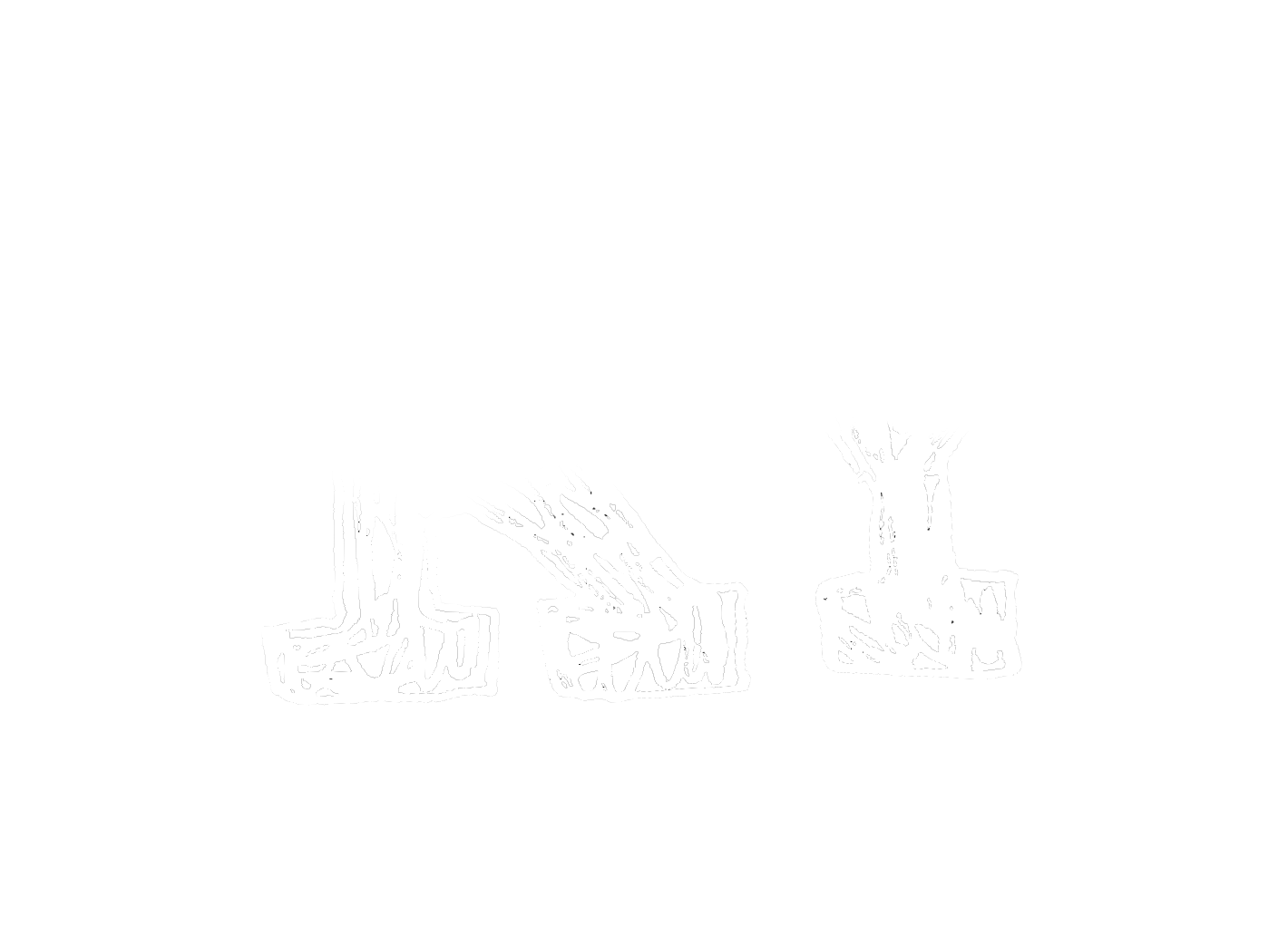 KY is an association for business students in Aalto University. Founded in 1911, KY has ever since provided its members services and benefits, student advocacy and memorable experiences, as well as friendships that last a lifetime.

KY exists solely for – and because of – its members. Many students choose to volunteer their time and know-how to help run, for example, KY's associations, committees and project teams. Every degree student at Aalto University School of Business may join KY and the membership is free of charge.

KY is a unique association that has a rich culture. What is behind all of this culture, how is the organization structured? What are the values and strategy of KY?

Here you can find the rules, action plan and strategy of KY as well as our Annual Reports and the meeting minutes of the KY Executive Board.

Aalto University Student Union, AYY, is our student union. AYY brings together about 14,000 students of arts, design, business and technology. AYY works to ensure the well-being of all their members and wants to develop teaching at Aalto and the best student life in the world.

As a member of AYY, you are entitled to numerous student union services and student benefits both locally and throughout Finland. AYY offers several services for its members, such as affordable student housing, rental facilities, and advocacy. As a student of Aalto, you can also participate in activities and events organised by AYY and over 200 associations within the Student Union.

Besides Aalto, there are numerous different universities in Finland offering education on business and economics. KY strives to work closely with the student associations of these schools, such as TuKY, Warrantti, Boomi, Enklaavi, Finanssi, Merkantila Klubben, Optimi, PorKY, Preemio, Pörssi, SHS and SSHV! 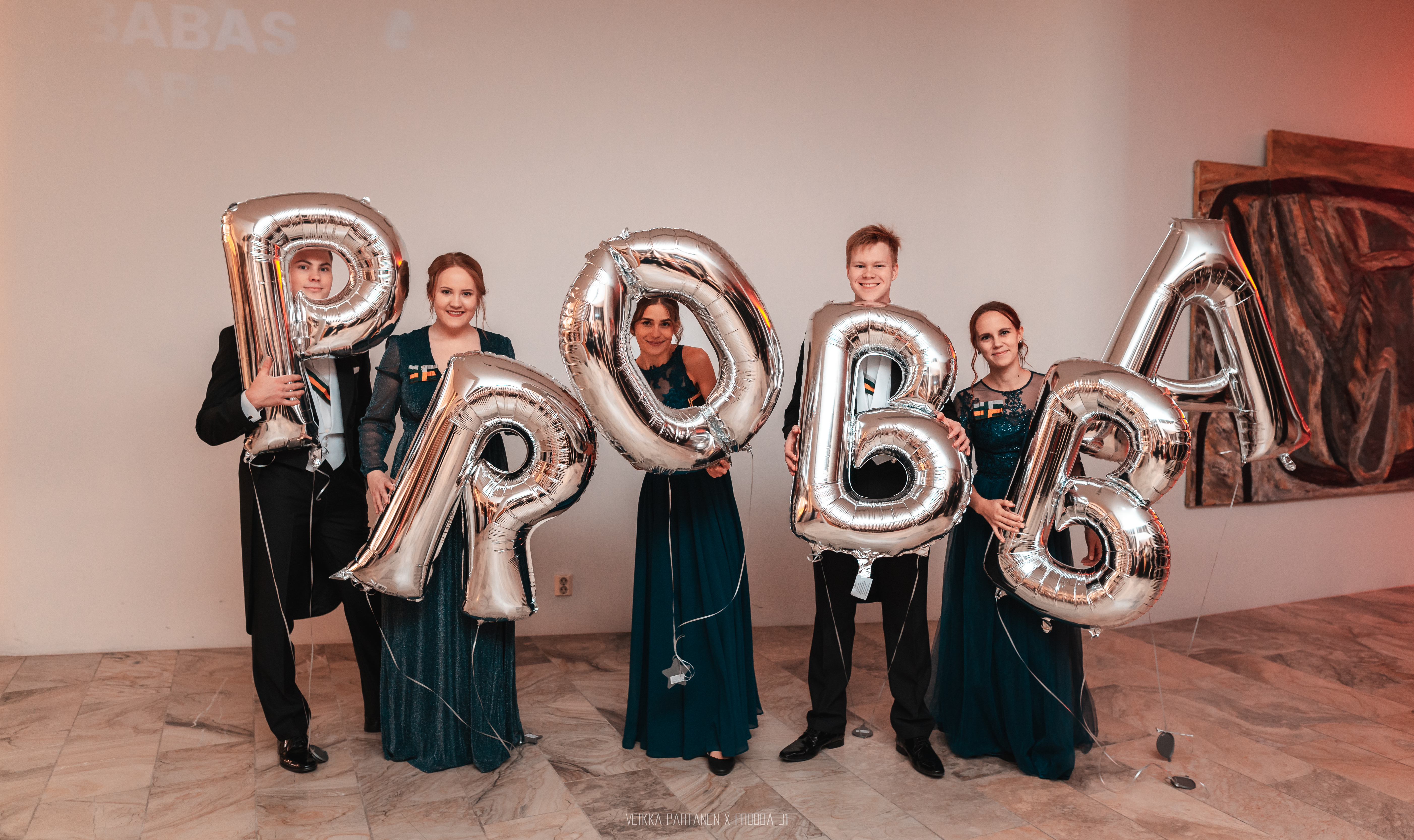 In the realm of student organizations, Probba is somewhat of an oddball. Located in the center of Mikkeli, Probba represents the Aalto University Mikkeli Campus and all its students. As home to only one program, the Probba community consists of only international business students.

Despite the distance, Probba is near and dear to KY and proudly reps the dollar green overalls and the KY Ribbon! The members of KY and Probba get to mingle during multiple events every year, making our communities even closer with each other.

KY's history in a nutshell

KY has a long and colorful history spanning over 110 years! From our own cigarette factory and Finnfocus to a building in the center of the city of Helsinki and Mursujaistraditions, this is a story you should be familiar with. 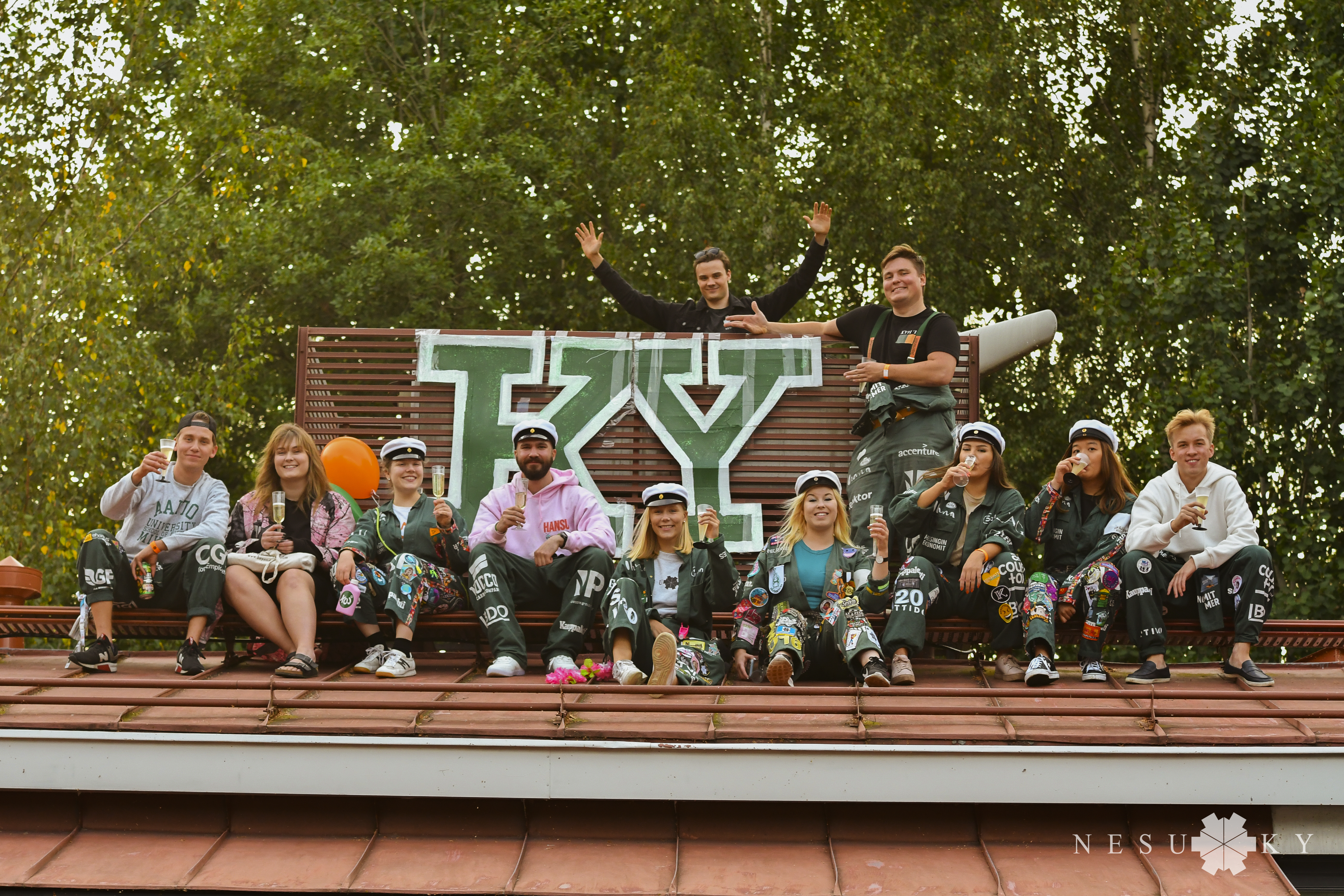 The highest power at KY is held by the Representative Council, which decides what KY does and looks like now and in the future.

The council consists of 21 members and 42 deputy members. They are ranked in order of the amount of votes each of them received. The term of the current Representative Council started in December 2019 and ends in December 2021.

The current members of the Representative Council as well as the meeting minutes can be found here.

KY Foundation brings the student body together and implements its mission by financially supporting the students’ leisure activities, cultural and sports events, as well their studies and the prerequisites thereof.

Is there still life after graduation? Well, for KY-minded people there certainly is!

KY alumni is a place where graduates (or those identifying as graduates) from Aalto University School of Business get to mingle with other graduates as well as with current students. If you get all warm-and-fuzzy inside when reminiscing about your student times and when the letters K and Y are used in combination, you are at the right place! 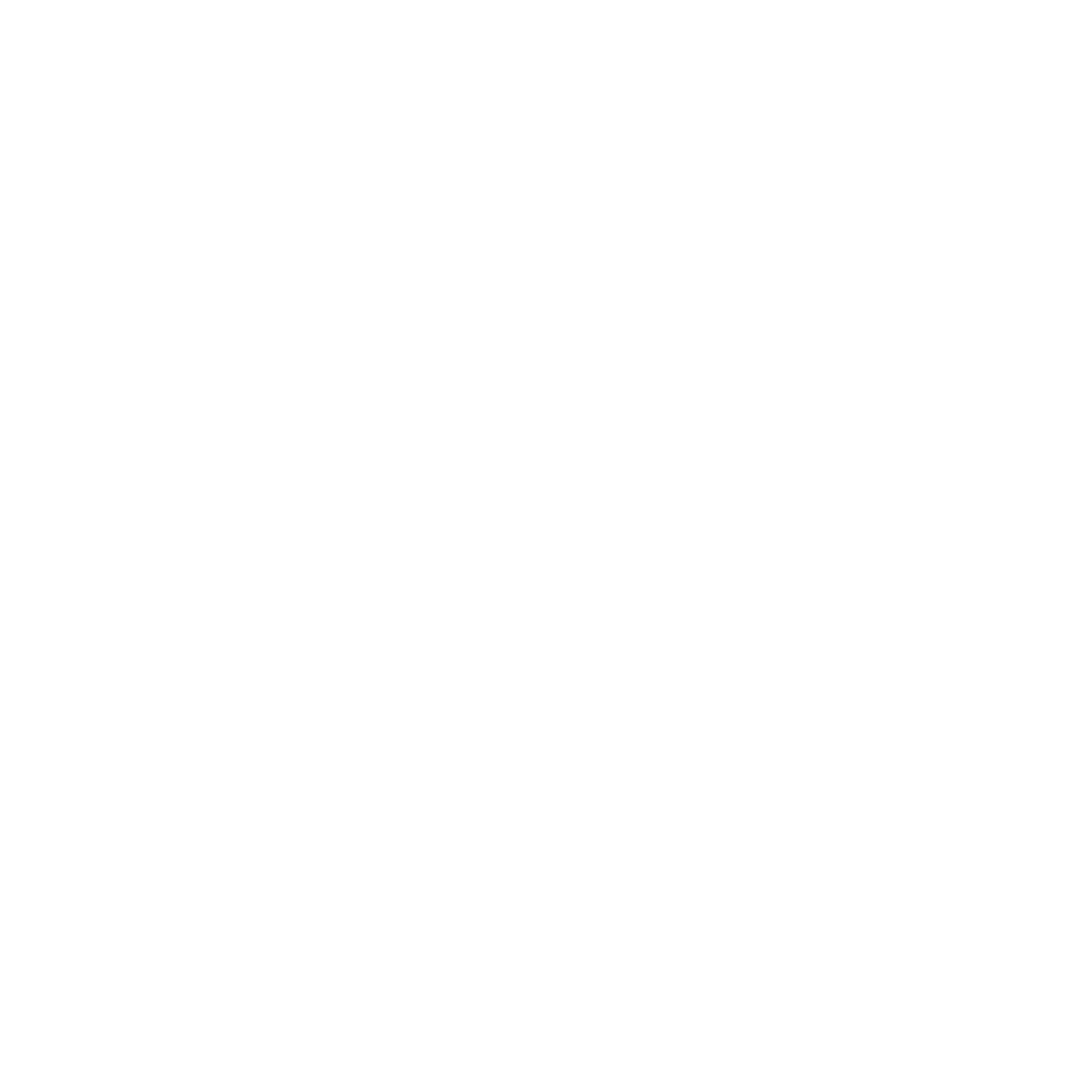 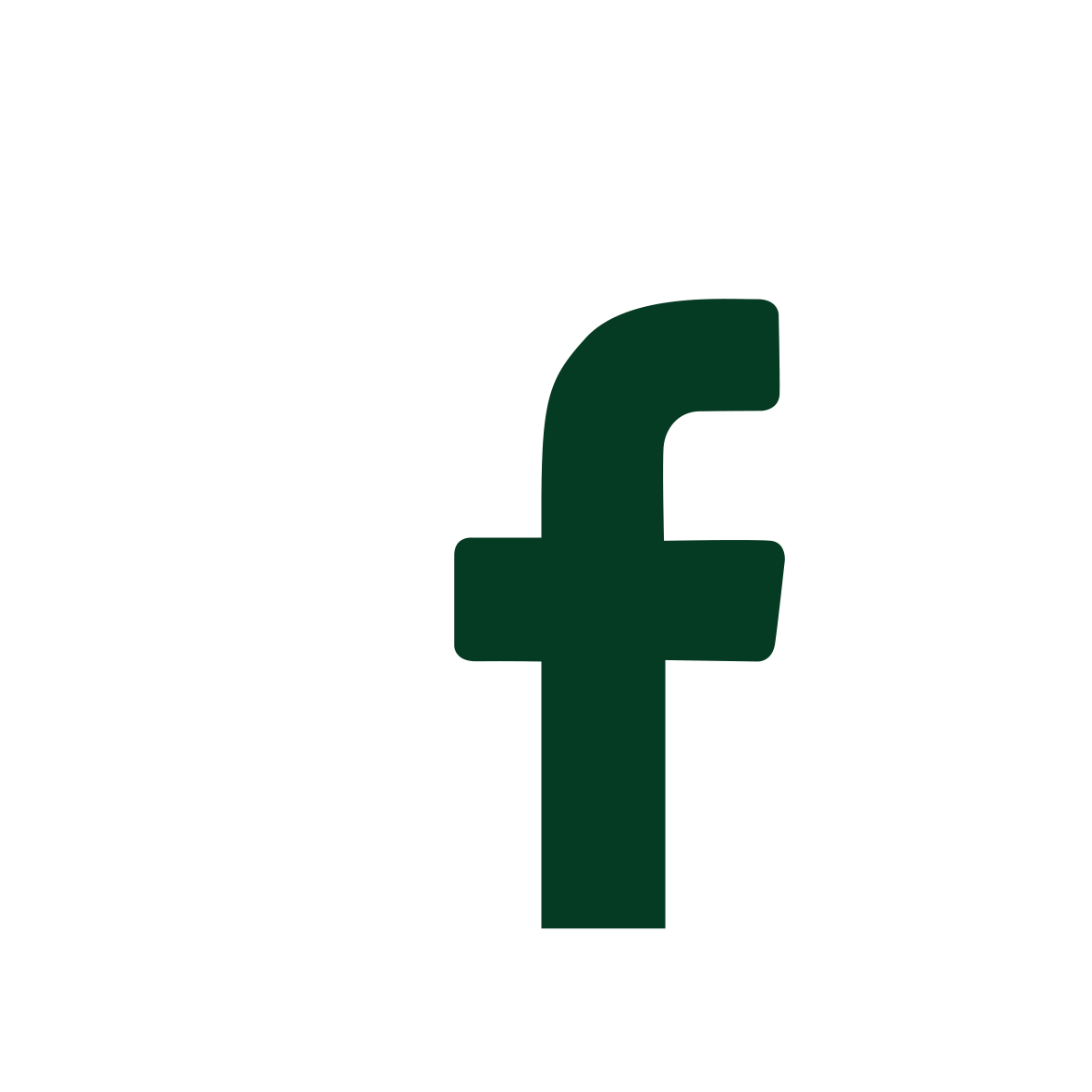 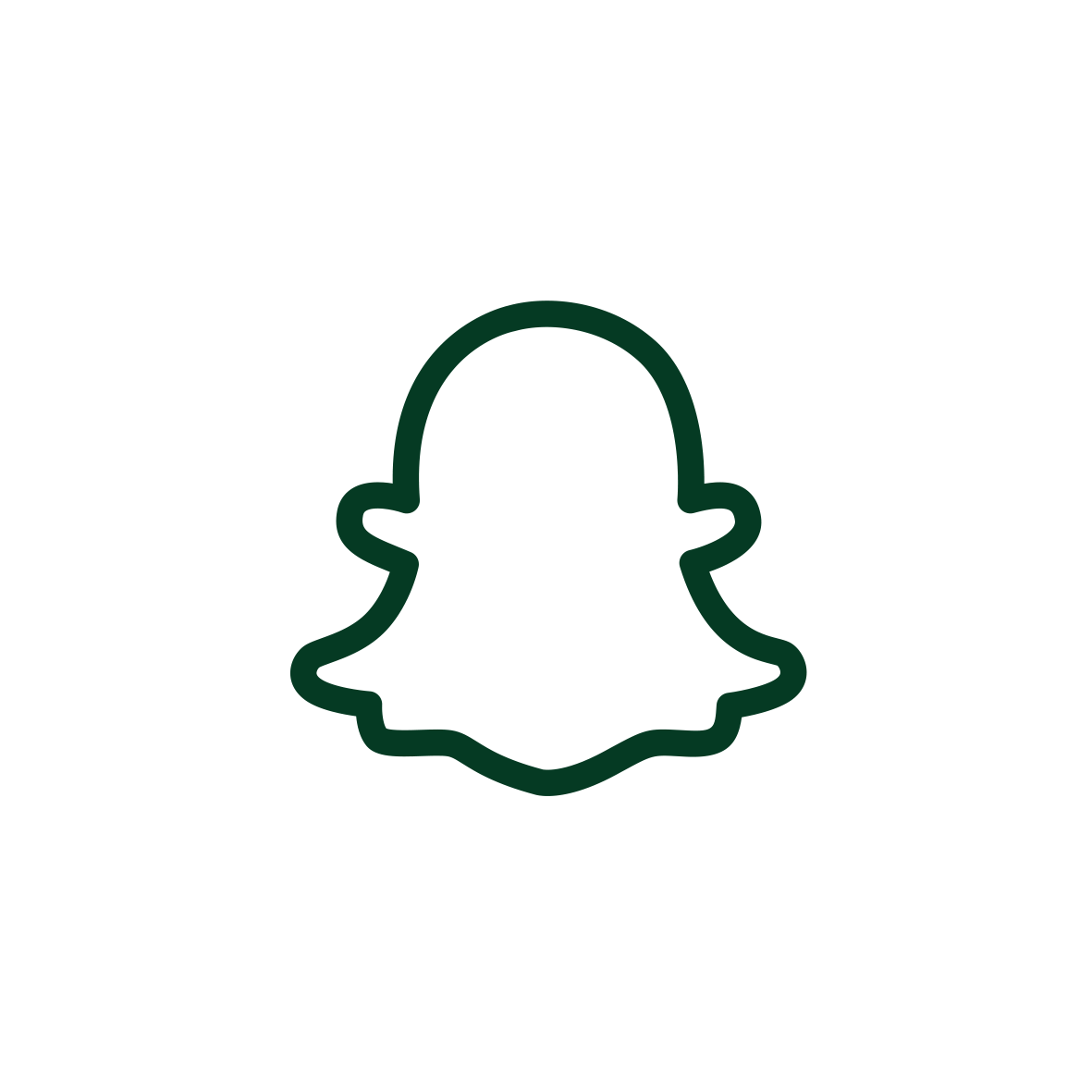 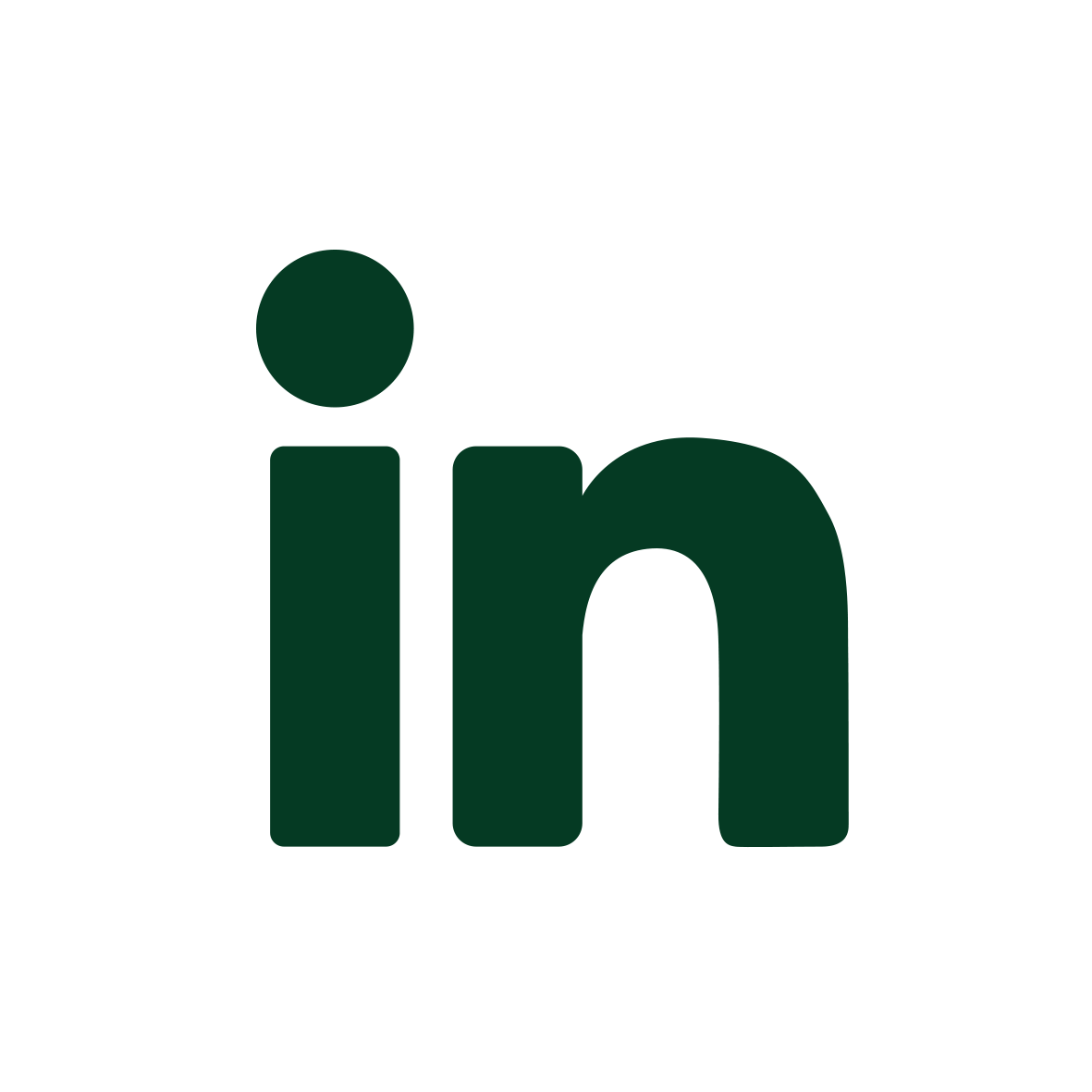 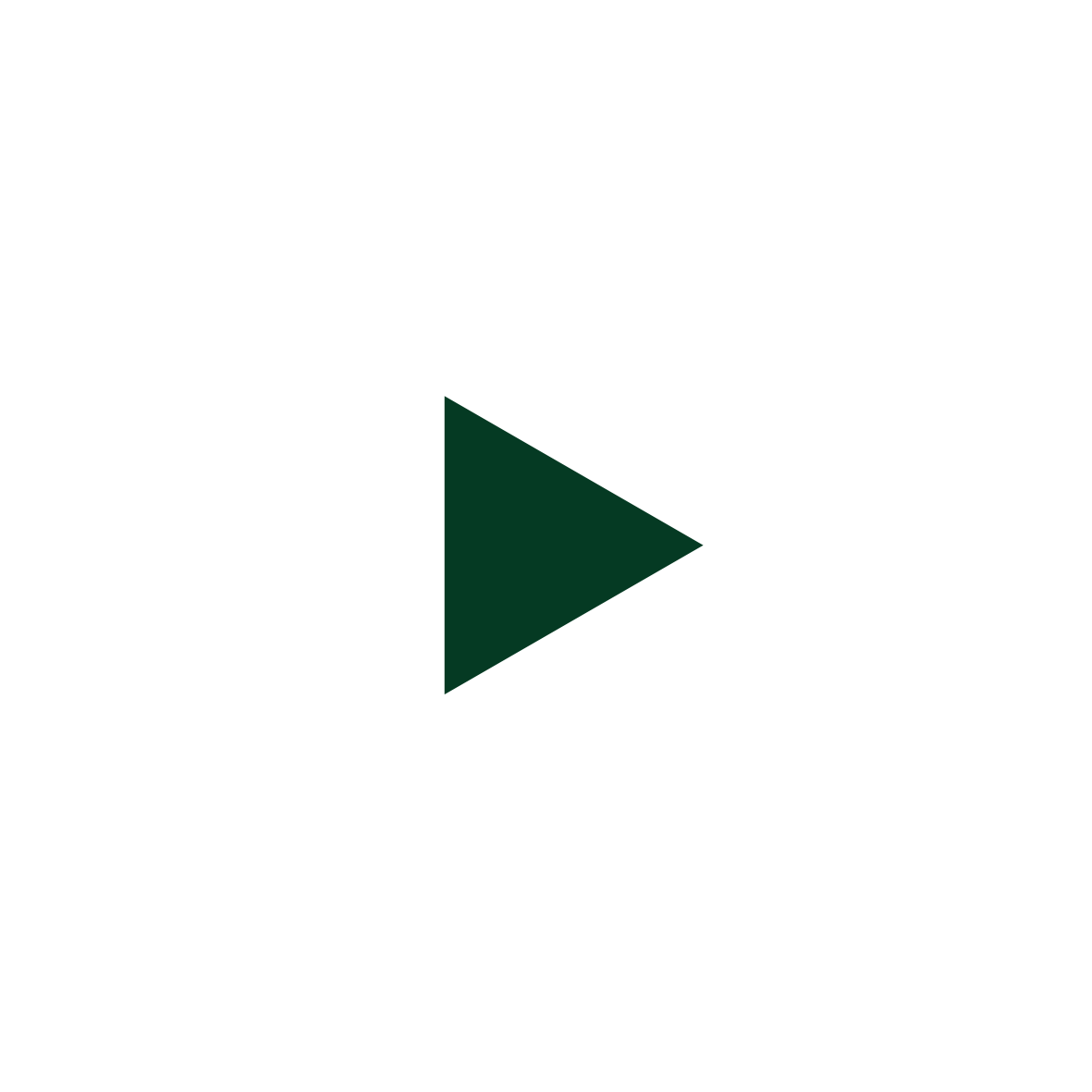